Whats the Difference Between a Bail and a Bond

Bail and bonds are often used synonymously, but they have different meanings that are important to understand. This article explains the difference between bail and a bond and how to pay a bond with cash, a bail bondsman, or collateral.

The bail is set during the first court appearance, or the arraignment court. The charges are read and you are able to enter a plea of not guilty. The bail is then set to ensure you show up to future court dates. 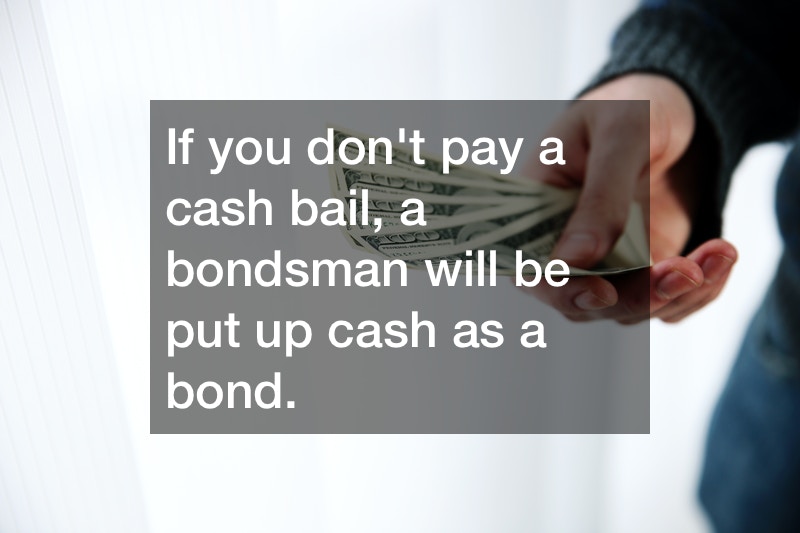 Having a job, a house, a long rental agreement, and kids in school show that you have strong community ties, and will work in your favor when the bail amount is set. A cash bail needs to be paid in cash, but a bail bond can be paid by a bail bondsman or with collateral.

If you pay cash and return to every court date, you will receive the amount back minus a small percentage the court takes for holding your cash. If you don’t pay a cash bail, a bondsman will be put up cash as a bond.

So, bail is the cash you pay to get out of jail, a bond is paid on your behalf. For more information, watch the video above.