Understand the Difference Between Bail and Bond

Bonds and bail are both types of security that ensure a defendant returns to court. Still, there are significant differences between the two. Here’s a video to help you understand the difference between bail and bond.

If an individual commits a crime, they may appear in court. Whether they’re detained or released, they may face significant collateral consequences. The time a person stays in jail depends on several factors, including the severity of the charge, prior convictions, and the state’s ability to prove the case. That’s why understanding the difference between bail and bond can help you decide what type of bond is necessary for your situation.
Bail is the amount of money deposited to guarantee someone’s release after arrest. If they cannot show up in court, they get charged with additional crimes that could cause losing their freedom. A bond is the amount of money or collateral to ensure the person shows up in court. Bail bondsmen charge a premium to post bail for someone who cannot afford it. Different types of bonds exist depending on whether the suspect is a citizen or a non-citizen. Cash bonds allow suspects to post bail with no guarantors. Surety bonds require a surety to post bail for the suspect. 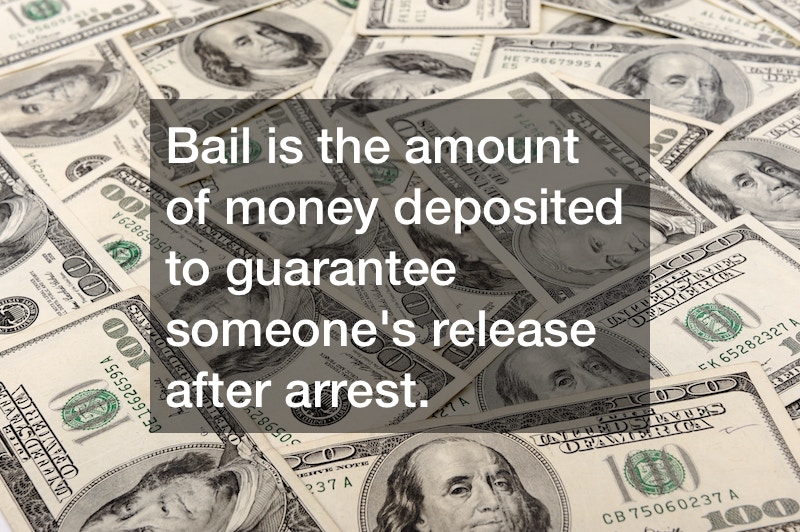