The Value of Insurance Magazines 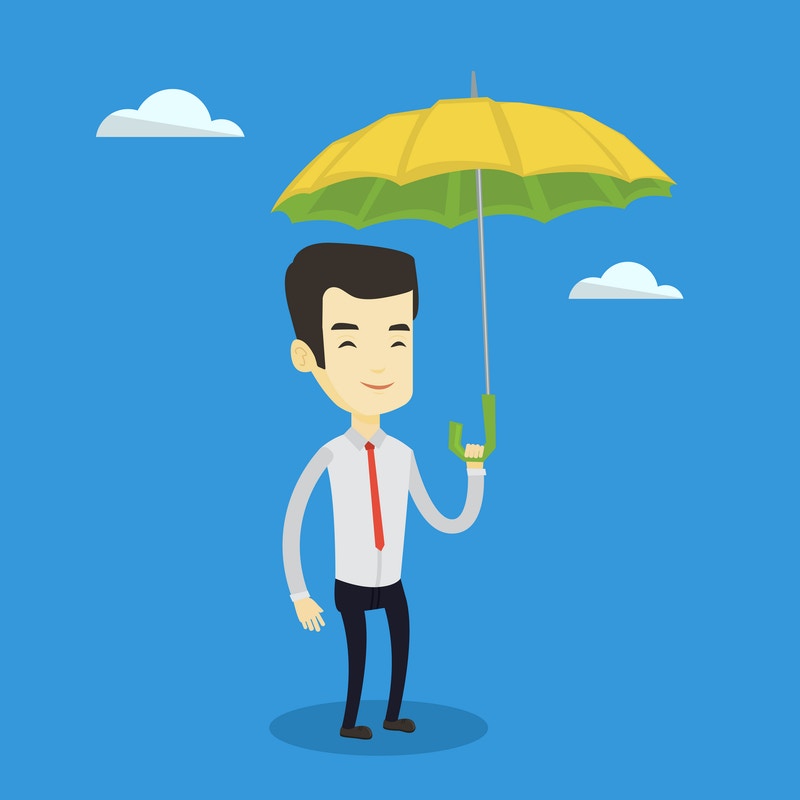 Like insurance magazines, insurance has always brought people together. Insurance always existed in some form, even in very early civilizations. For instance, the Code of Hammurabi from around 1750 BC said that a caravan could pay extra to cancel a loan in the event the payload was destroyed. The Chinese refined this concept some 1500 years later, insuring river barges and caravans of the Silk Road.

Modern insurance magazines rose with the industry. In 1689, a London coffeehouse on Tower Street attracted both seamen and financiers. This coffeehouse, Lloyds, evolved into Lloyds of London, what became the largest insurance exchange in the world. Today, London is still the world center of the insurance industry.

The insurance magazines of today often come in many flavors. Some educate about policies. There are basic policies on home, healthcare, life, and others, but there are also some more unusual insurances. For instance, some European auto insurers sell policies in the Paris Etoile, a six lane traffic circle regular insurance does not pay for. Another insurance policy paid for the voice of Liberacci. Still others can offer a pay out for anything that demonstrates an economic loss.

Then there are insurance magazines about the industry. One may find articles about monoline insurance, a type of insurance that pays the principal and interest of a bond in the event of a default. Another is reinsurers, or companies that insurer insurers against loss. Swiss Re and General Re are two such companies.